Tanko took shape when businessman Jamie Alaise began training with Muay Thai fighter Panicos Yusuf. It quickly became clear that these two minds had one shared vision: to change combat sports forever. Together, they imagined a company that offered comfortable, combat-focused products capable of enhancing mental and physical performance. This vision became a reality when they joined up with Pardeep Robinson - an ambitious director with close ties to the Muay Thai world.

Jamie and Panicos called their creation 'Tanko', the name for body armour worn by Japanese soldiers in the fifth century. Every form of exercise is a type of battle, be it running on the treadmill or fighting in the octagon. Whenever you train, you are 'under attack' by demons of complacency, fear and uncertainty. Tanko is your line of defence against these psychological enemies; inspiring confidence so that you can always be at your best.

Tanko will continue to raise the profile of combat sports in the UK. Everyone involved with this revolutionary brand is just as inspired as they were when the initial concept was created, and the future looks bright for combat sports as a result. Tanko has fought its way into the combat sports industry, and is here to stay. 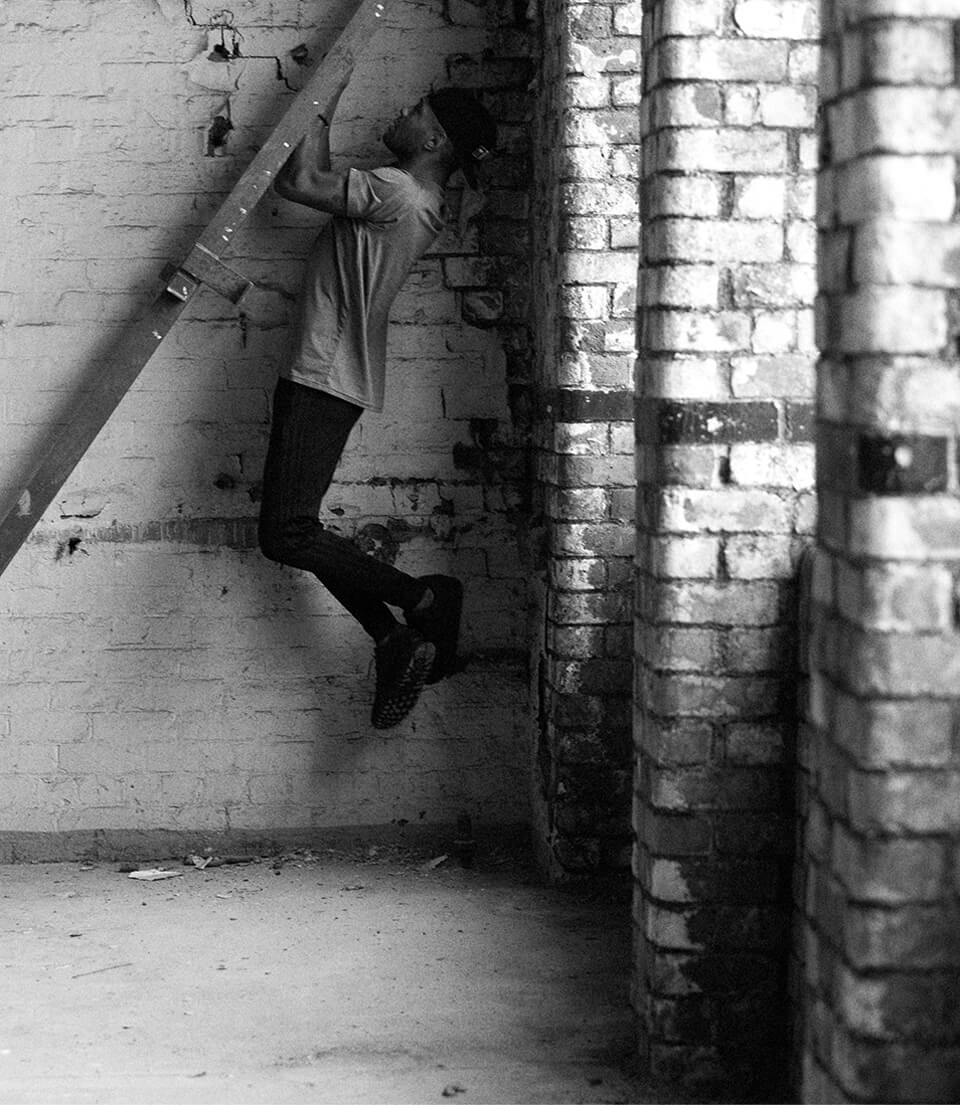 THOSE BRAVE ENOUGH TO BATTLE DESERVE THE FINEST

DO YOU WANT TO BE AN AMBASSADOR?

Become a member today and receive exclusive access to our offers and discounts. Plus, a 10% discount right here, right now?